Jordan and butts, a love story

Blinks Stickers aimed to take the iOS Messages sticker world by storm. I, honestly, rolled my eyes at the launch of the new feature by Apple. And thought I'd make a set of stickers that would be fitting 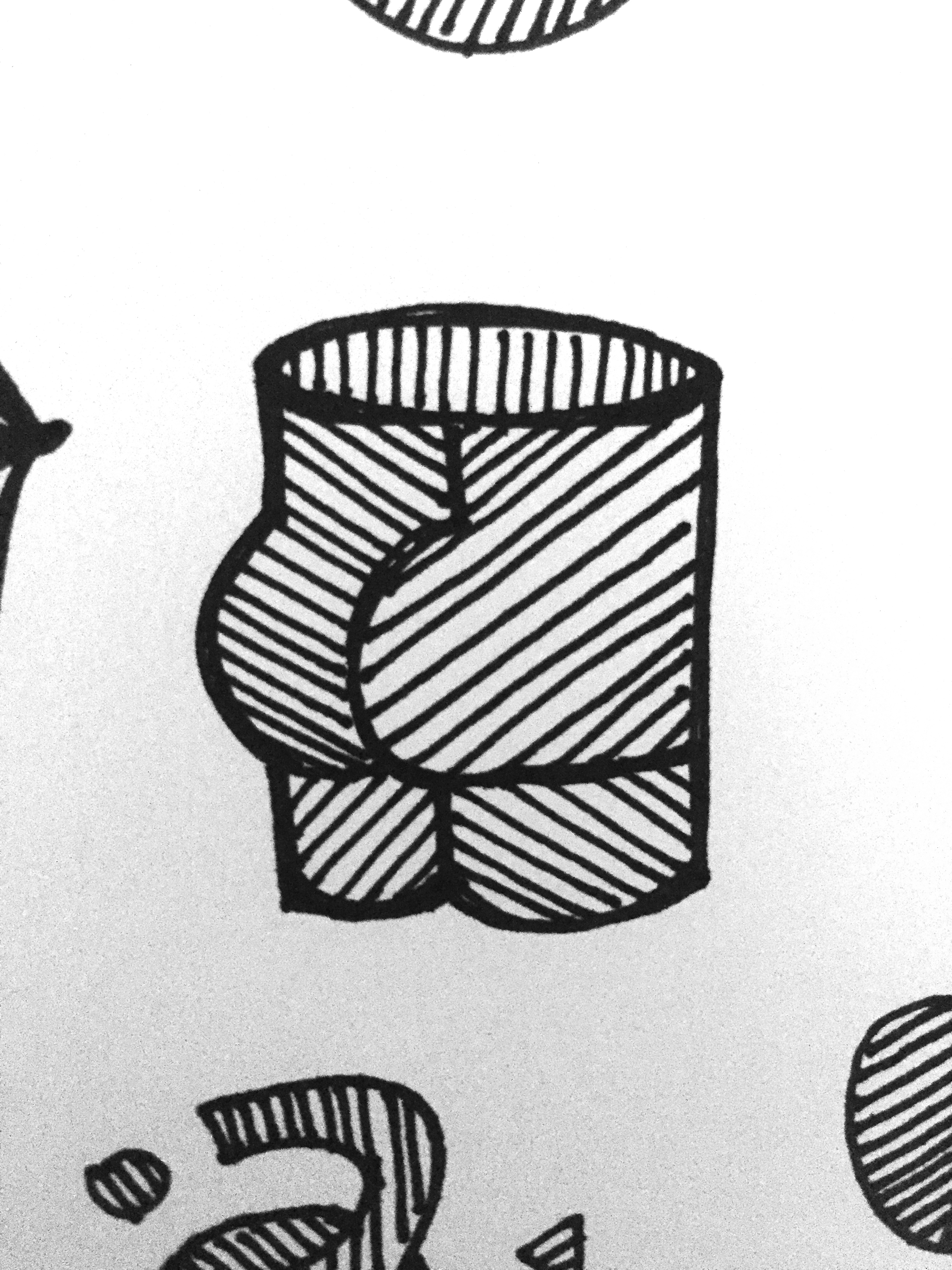 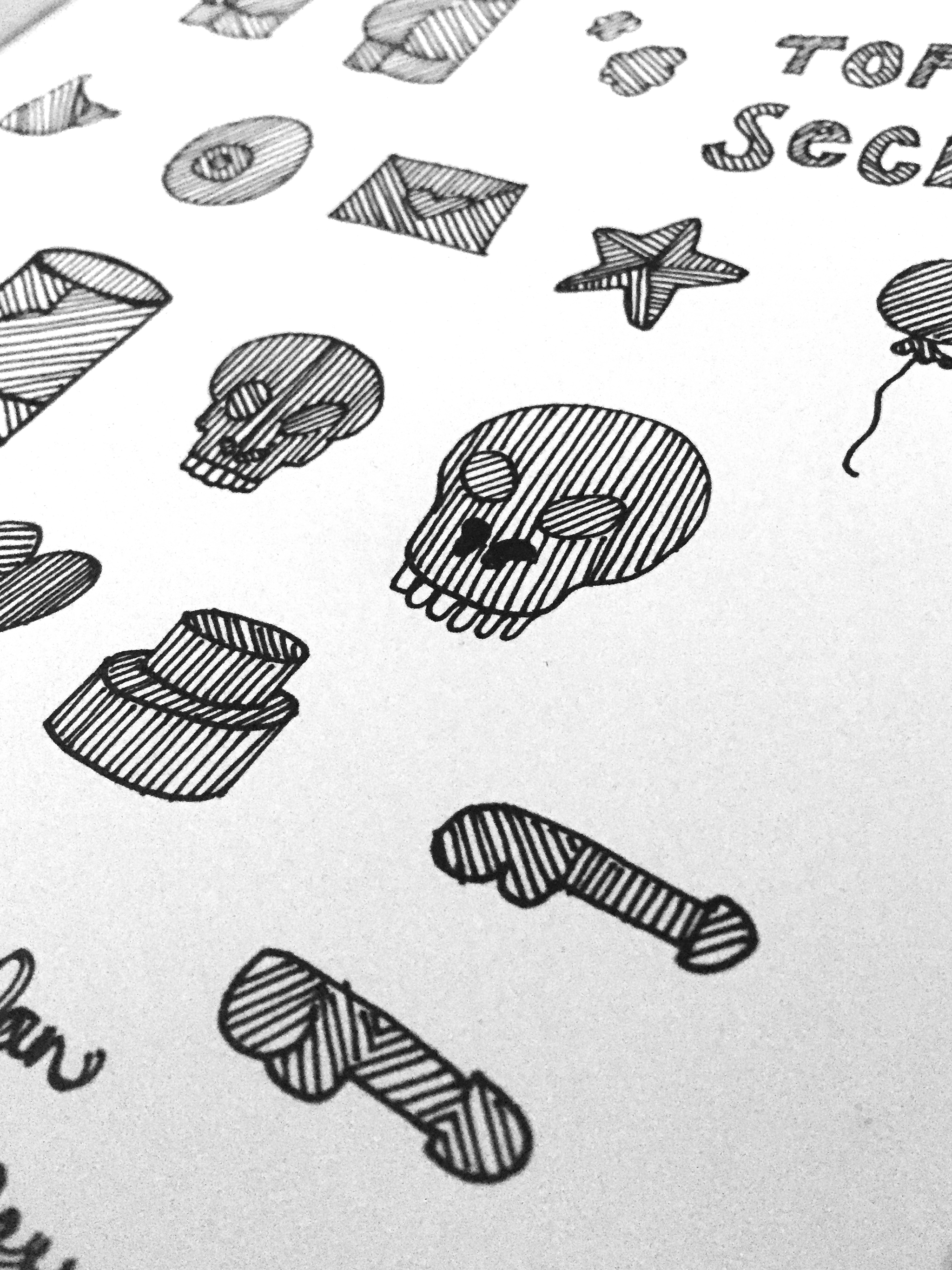 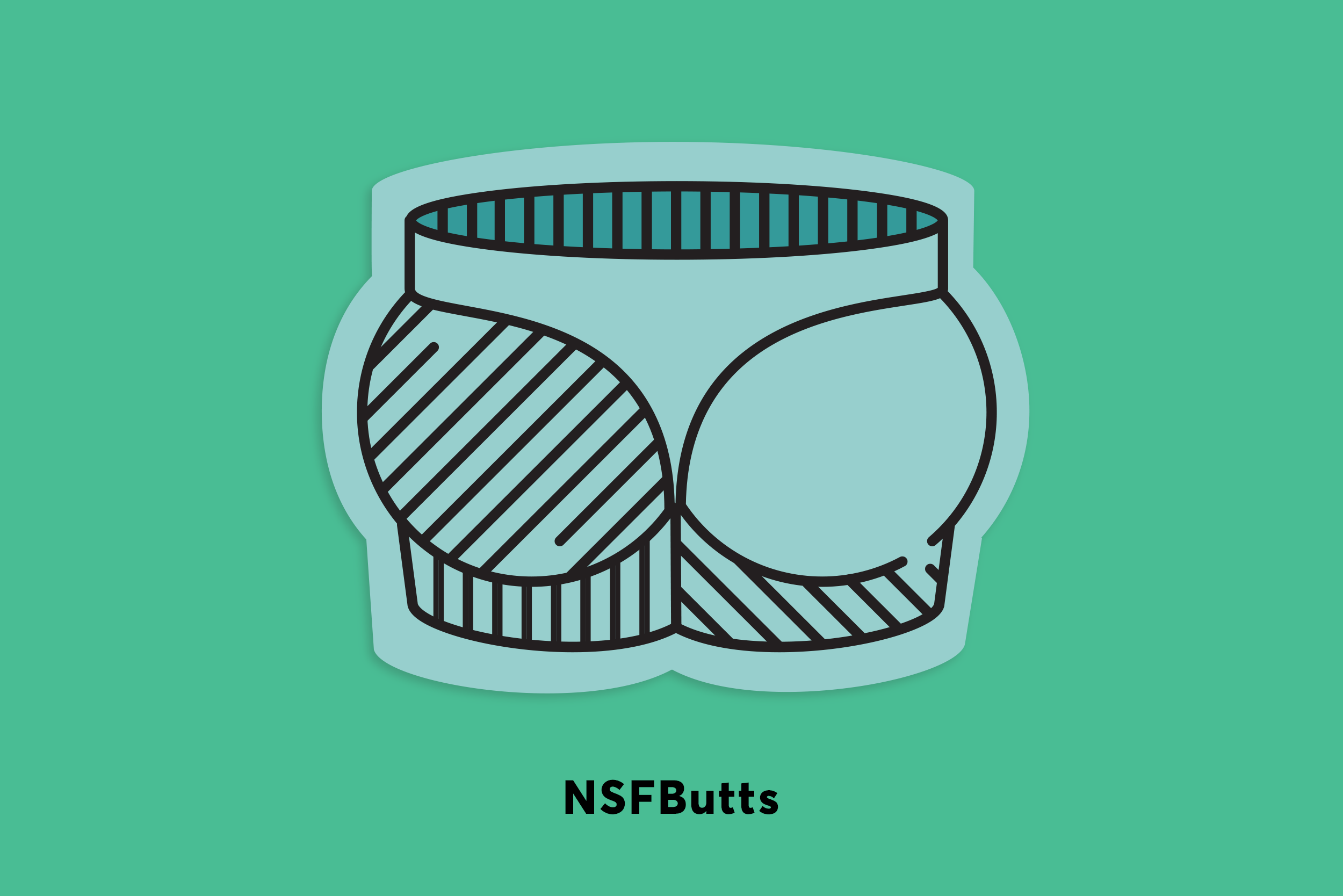 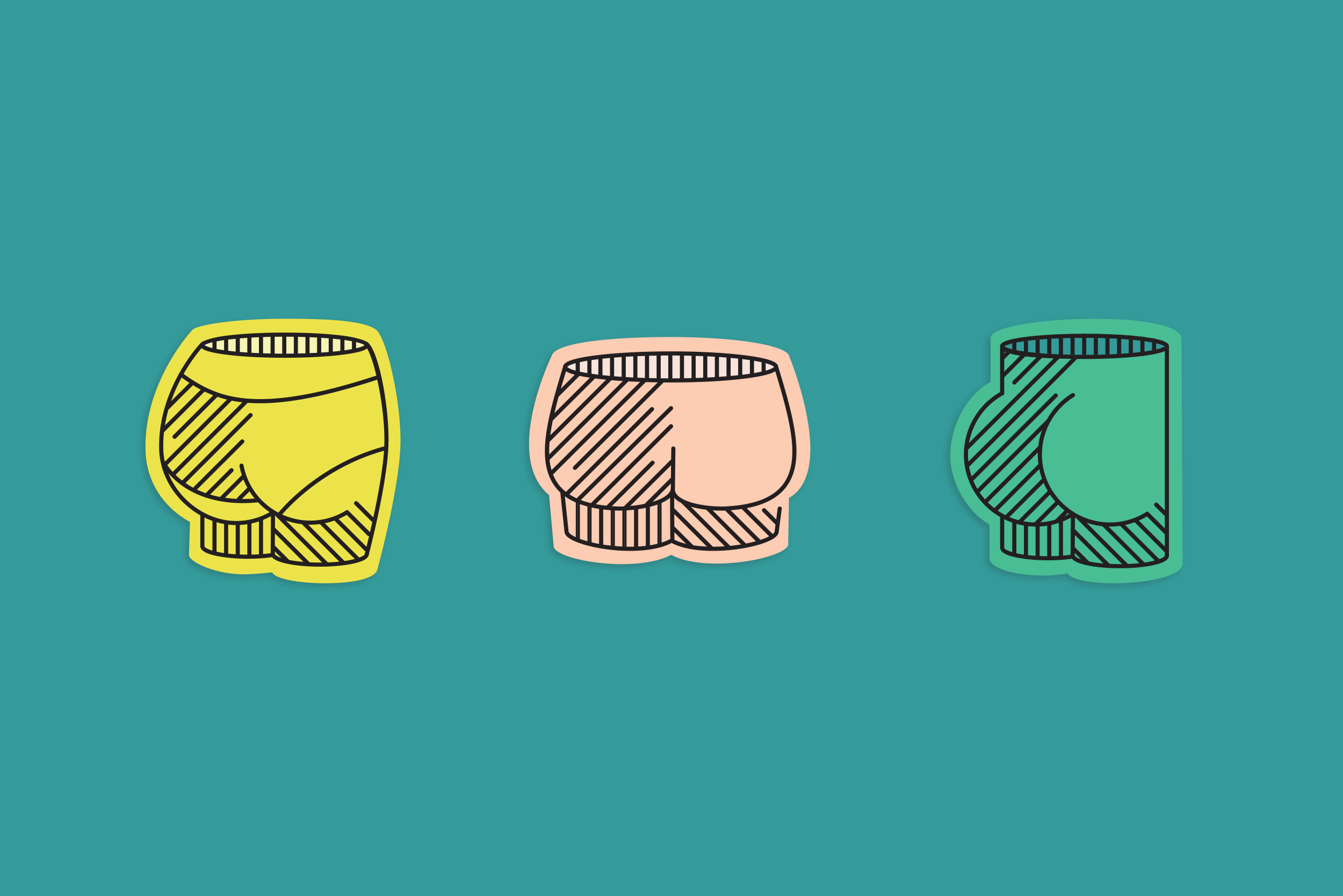 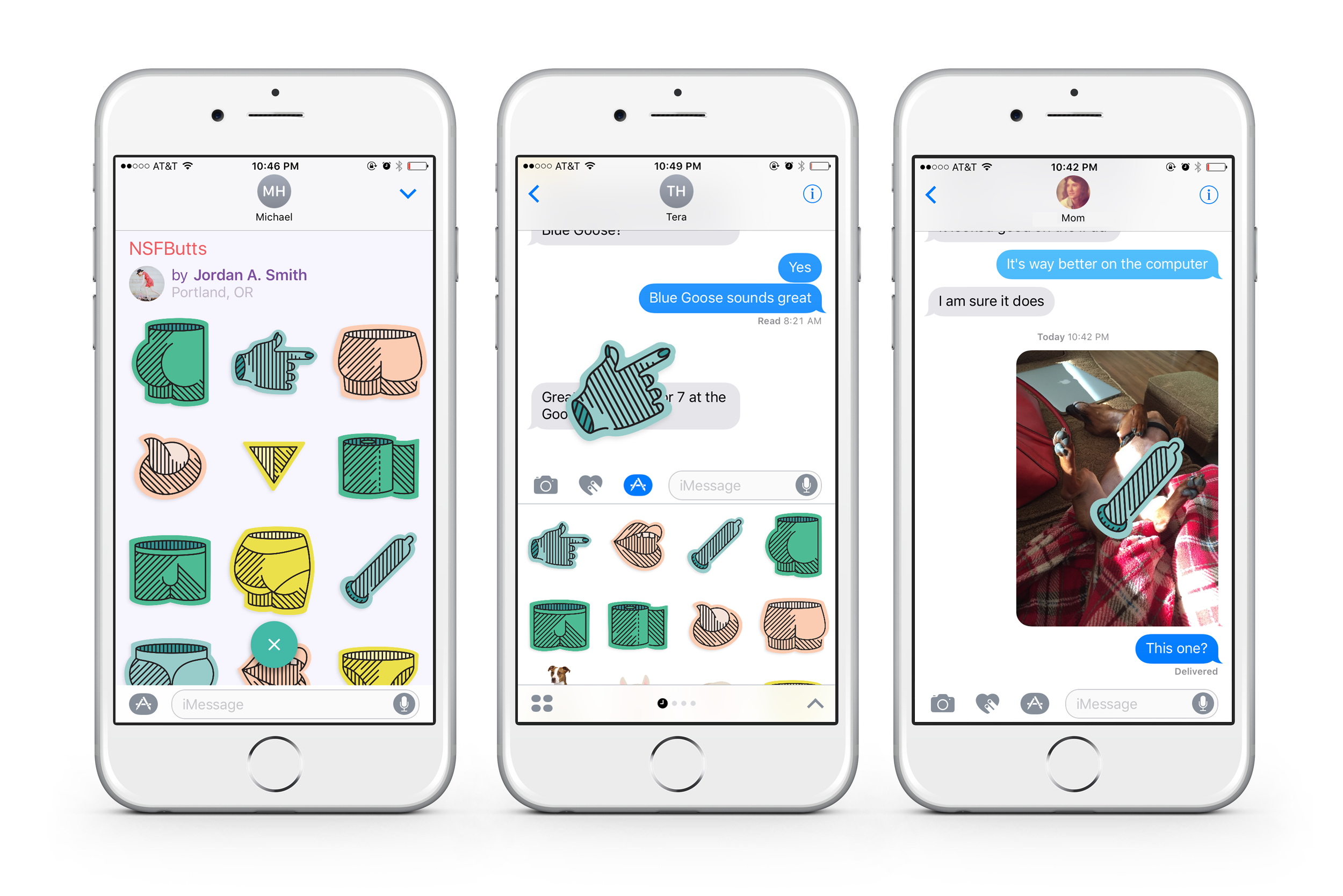 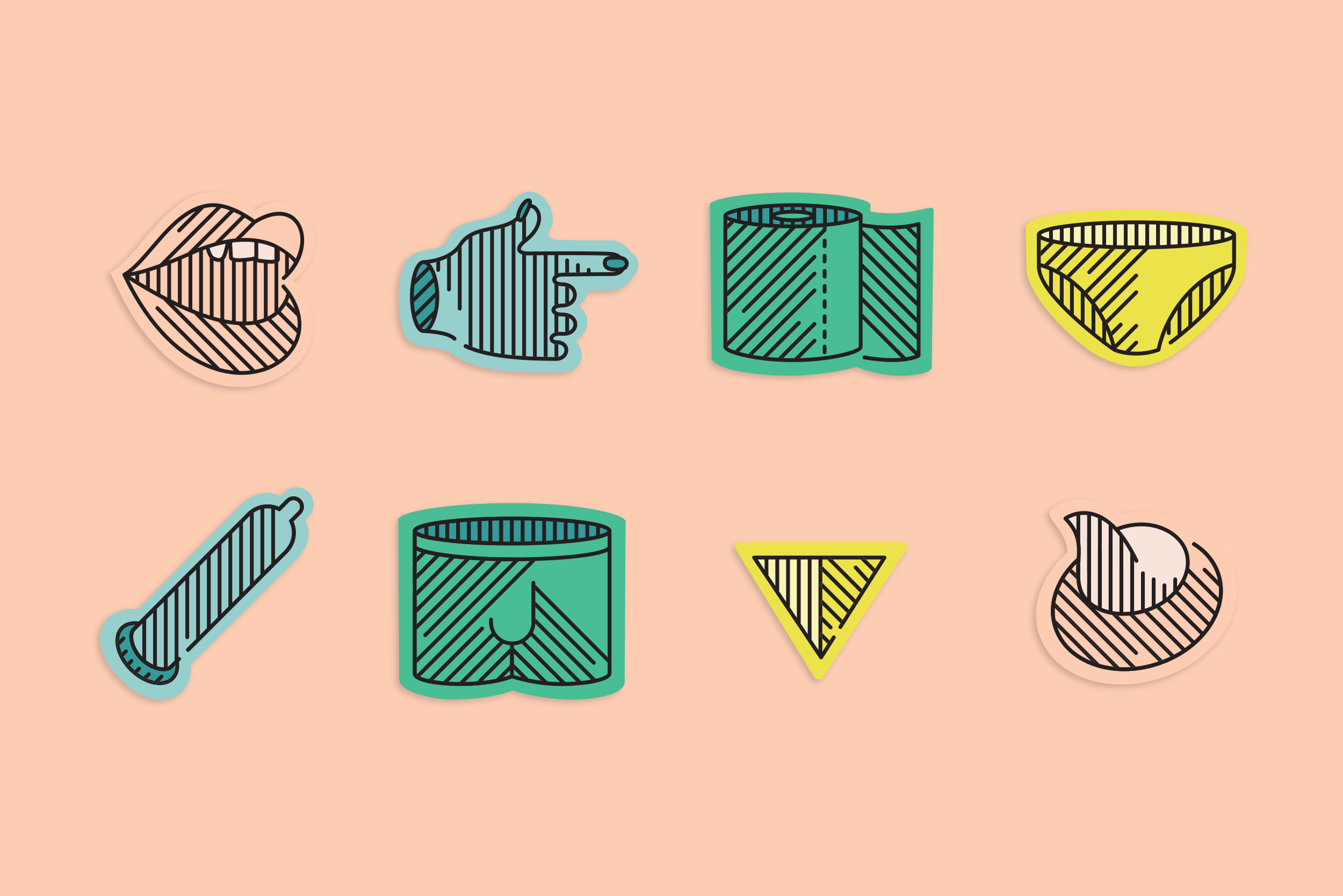 Several of my stickers remain on Blinks Trending list. And my mom still sends a few.

2017 had given it a run for its money, but I would prefer to not think about 2016. So I leaned in and turned my Blinks Stickers into real stickers. And designed a set of postcards for friends, families, and colleagues 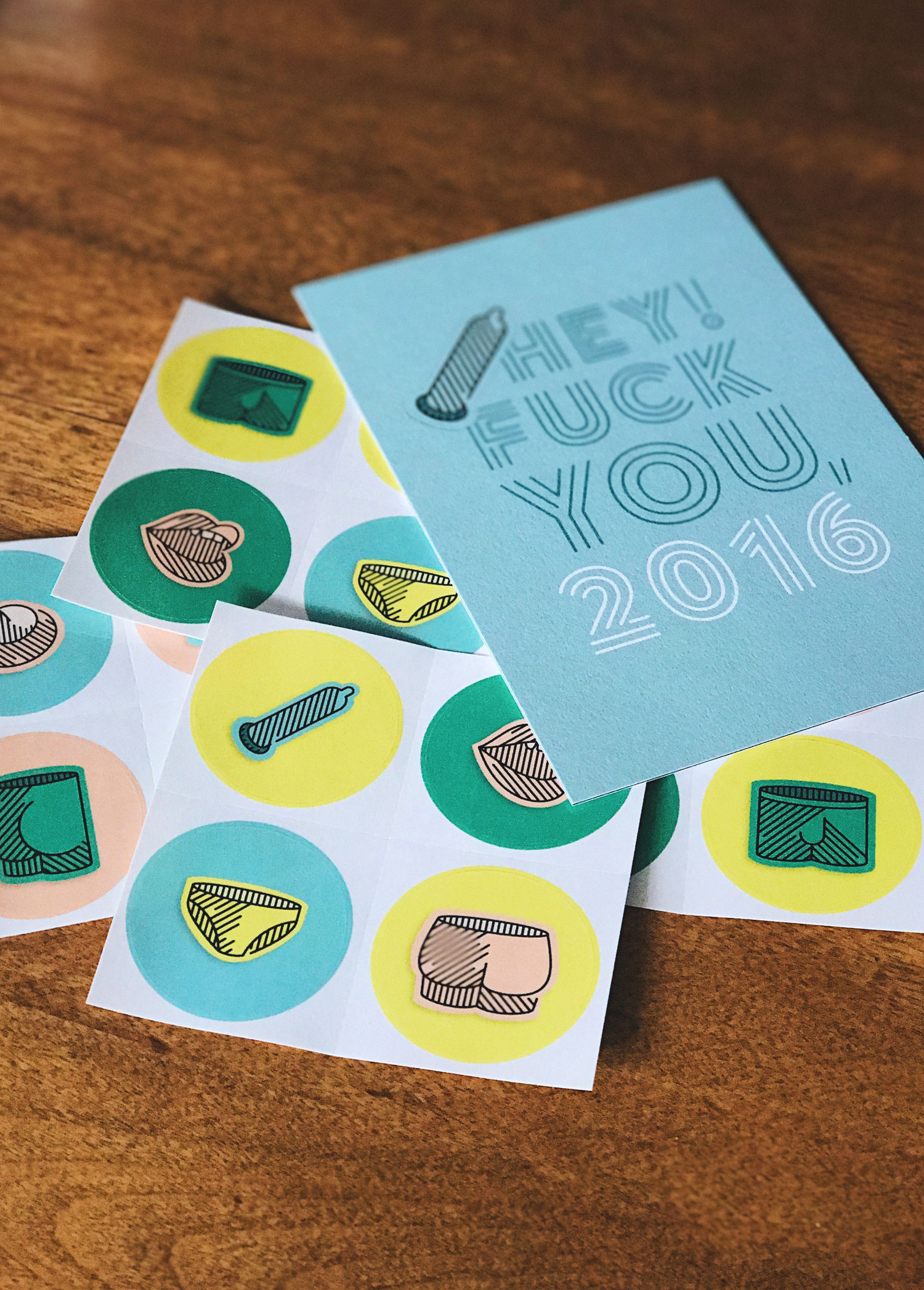 As the inauguration of President Trump approached, I began to strategize the appropriate protest

Not only did it have to be an image that conveyed my frustration with the incoming administration; it had to be waterproof for rains of the Pacific Northwest winters. It was almost effortless to translate my ass illustration to carry the resemblance of Trump

This PDF or sign-shop-ready vector file is available to download on my Dribbble. The fine people of ADX Portland cut a few extras for themselves. And it even made an appearance at a Seattle protest 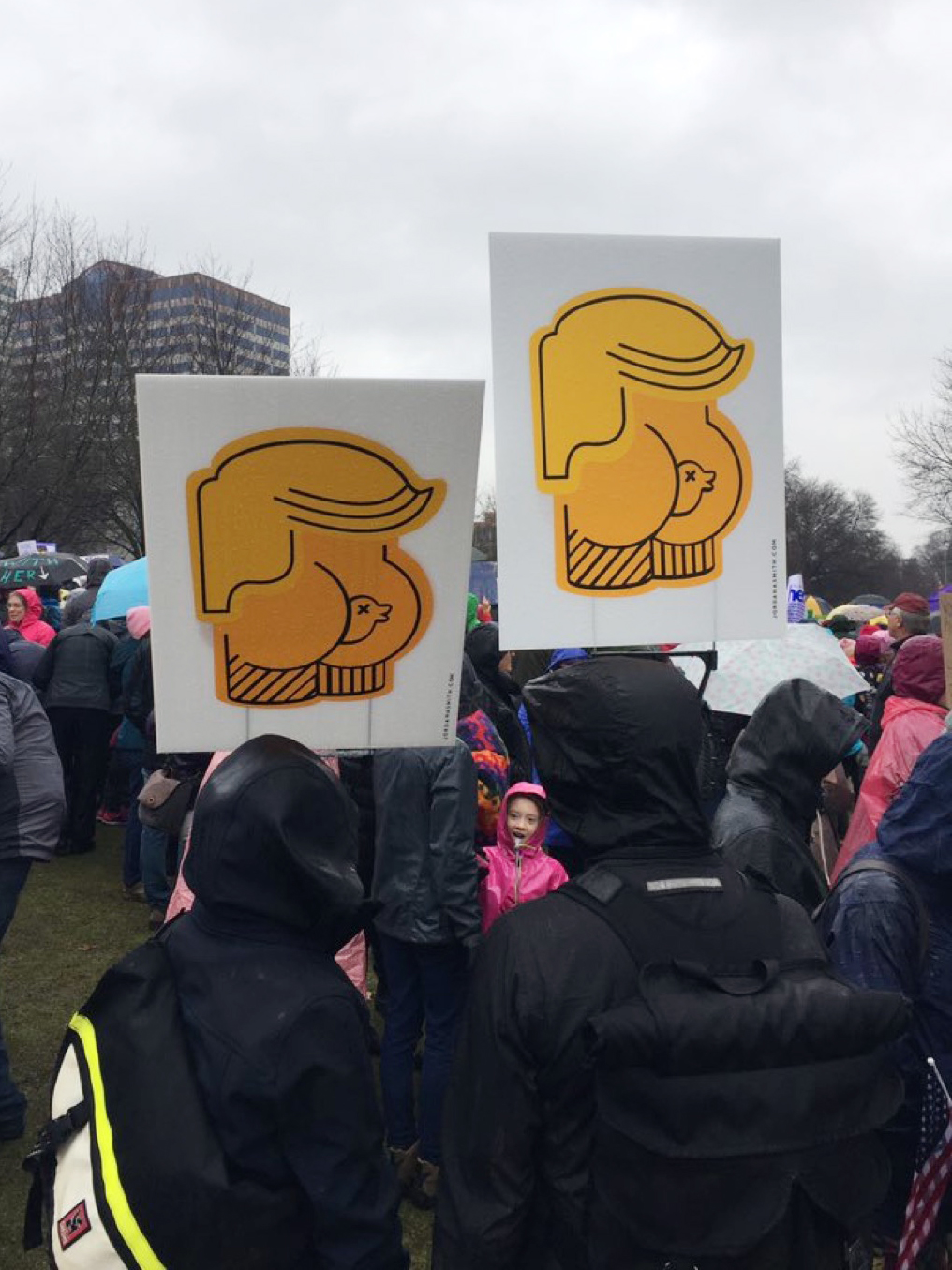 "If it has a butt, I just assume Jordan's had her hand in it"

If you like my butts, please feel free to support my Society6 store. These designs are available on a variety of products 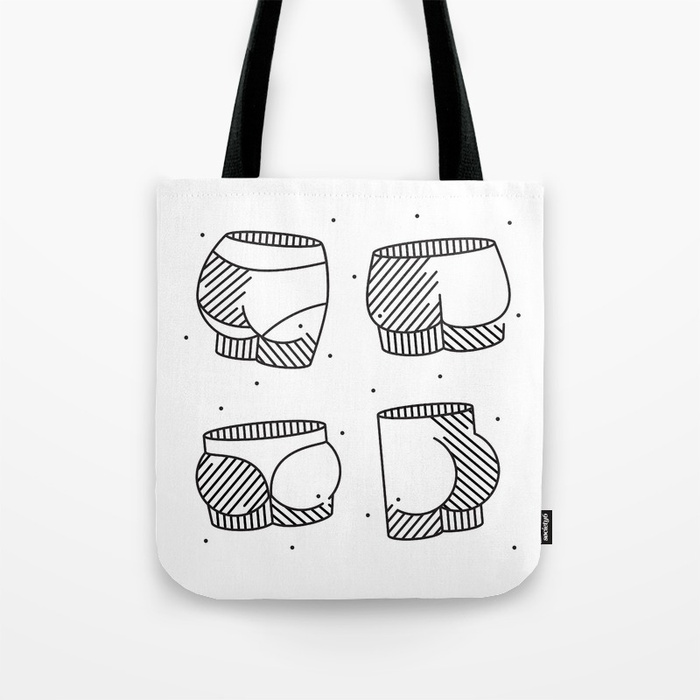 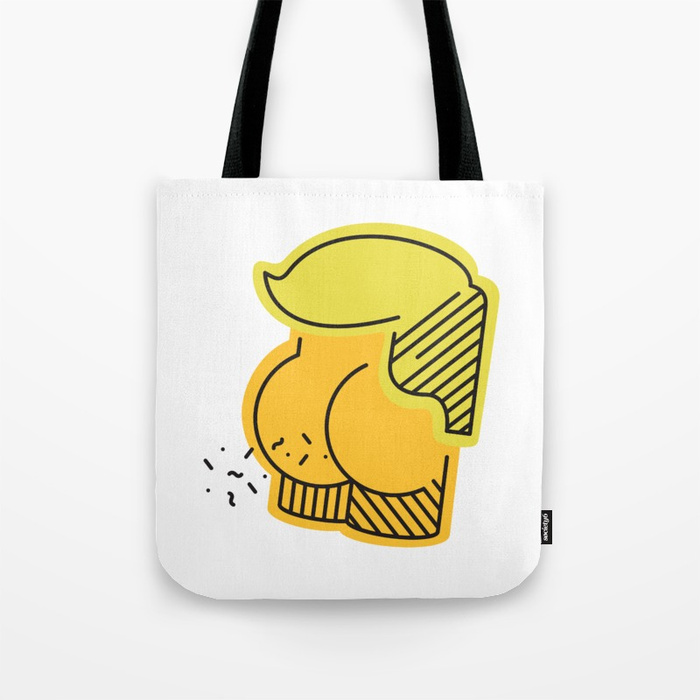